If you have been charged with a criminal offense, I know just how helpless it can feel.

Depending on the offense, you could be facing either a misdemeanor or a felony. A Class 1 misdemeanor is the most serious of misdemeanor offenses and is punishable by up to 6 months in jail and 3 years of probation.

A staunch advocate for defending individuals accused of a D.U.I. in Phoenix, AZ, and surrounding communities, I also support those charged with a wide range of criminal offenses.

From sexual assault to white-collar crimes, you will never get fed a line of bull from me, just straightforward truth depending on the circumstances of your case, possible defenses, and potential outcomes. We take on a wide variety of defense cases, including... 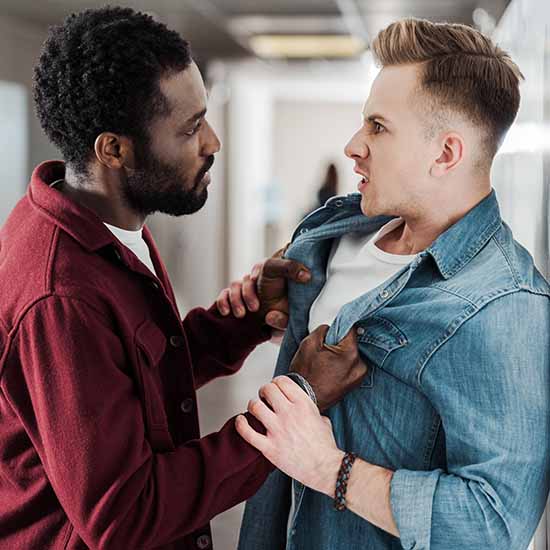 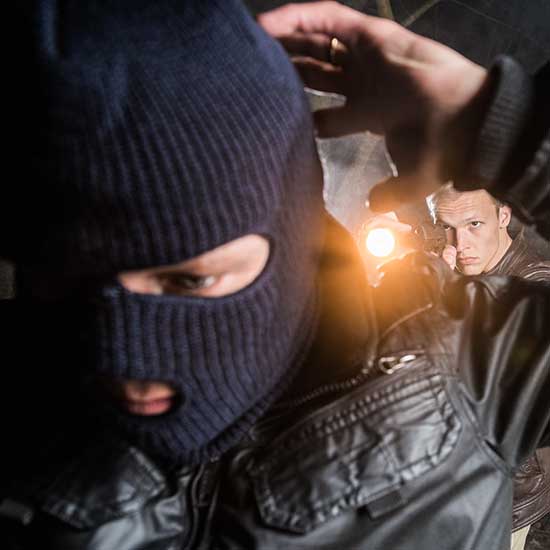 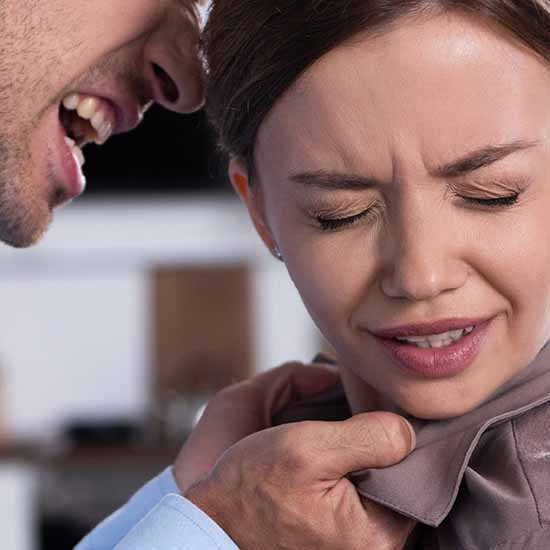 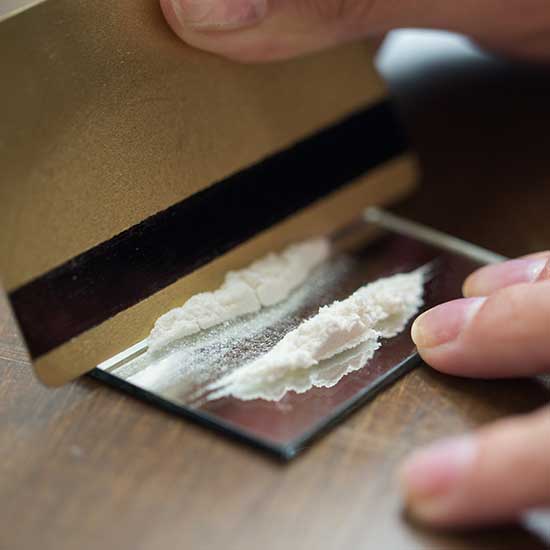 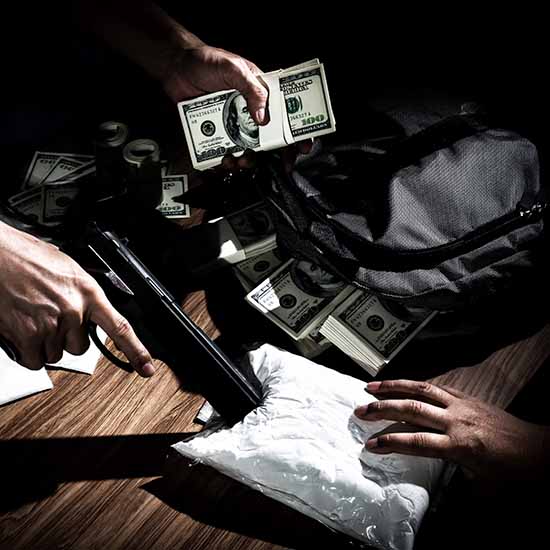 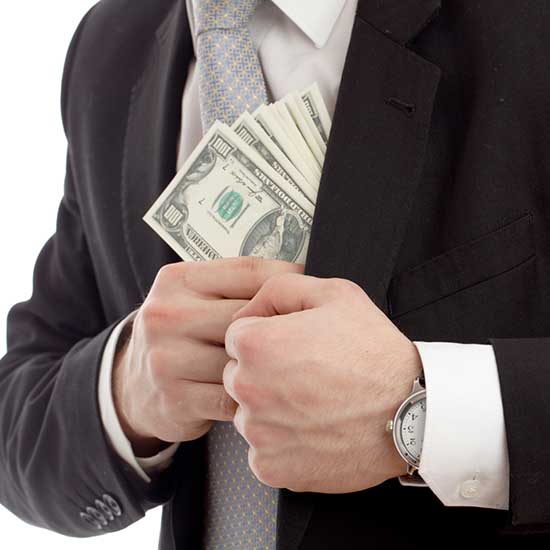 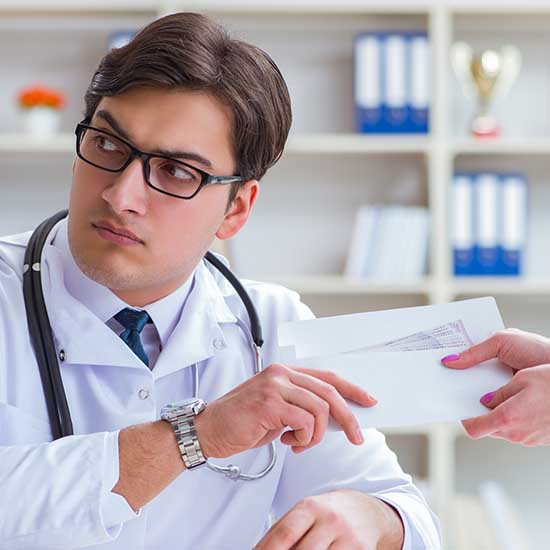 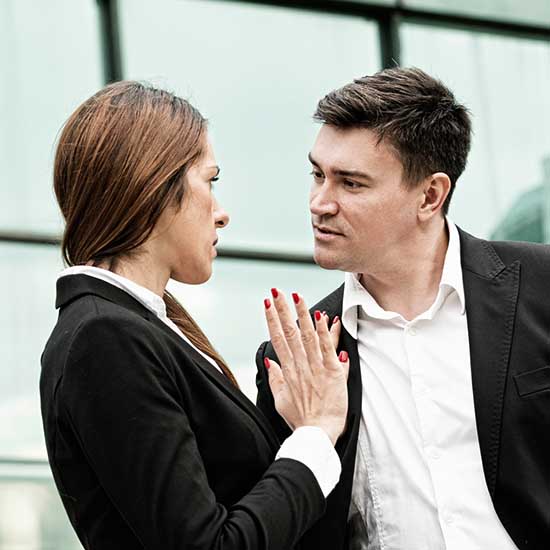 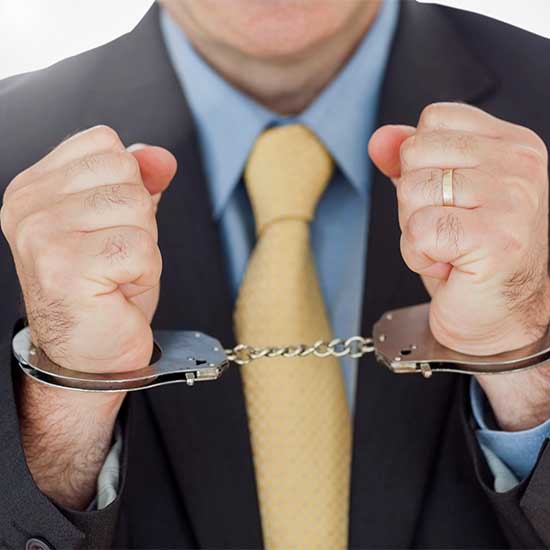 White Collar Crime
In each case that I defend, no matter what charges my Client is facing, the goal is always to get the state to dismiss their case long before the trial or to negotiate a plea agreement that benefits the person who made a mistake.


Experience in the Courtroom matters!

Since 2011, I have built my career defending clients accused of serious criminal offenses.

Assertive in the courtroom and when questioning my clients, I may not appear like the most empathetic person that they've ever met. However, when facing the challenge of a lifetime in prison with the severe allegations afforded against them, your situation can't and shouldn't be taken lightly.

Regardless of how my bedside manner is perceived, you can rest assured that my passion for defending my clients runs deep.

Did you know that Aggravated assault is considered a felony in Phoenix, AZ?

Depending on the severity of the offense and if it involved a weapon or the intent to commit a severe crime, the absence of those factors, you may be charged with simple assault, considered a misdemeanor.

The list of penalties below is listed in order of the most severe to the least. If the offense is charged as Dangerous, prison would be mandatory if convicted of a dangerous aggravated assault.

Burglary in Arizona is considered a felony offense. A criminal act that will permanently be on your record, you may also serve jail time, face potential restitution, fees, fines, and other imposed penalties.

All burglary charges in Arizona are classified as felonies. A conviction has a potential sentence that exceeds one year in state prison.

In addition to the penalties above, you will also be subject to social consequences.

A felony conviction means that you could also lose your job, be turned down for a job, professional licenses and certifications can be suspended or revoked. You'll lose your right to vote and your Second Amendment right to own and possess a firearm.

Arizona defines domestic violence as a criminal, abusive act performed by a member of a family or a household upon another member. Domestic relationships include spouses, former spouses, children, present and previous intimate partners, dating relationships, and elderly residents.

Furthermore, the Maricopa County Attorney's office says 90 percent of domestic violence cases are prosecuted as the most serious of the misdemeanor offenses, and the penalties are as follows. A second domestic violence conviction allows prosecutors to ask for a harsher sentence.

A third conviction may be charged as a more severe felony with time in state prison and more substantial fines.

If you have been charged with possession of drugs in Phoenix, AZ, the consequences are severe, even if it's your first-time offense. Ranging from a Class 1 felony, which is the most severe to a Class 6, which is the least critical, you are facing felony charges.

In the state of Arizona, if you have been charged with distributing, or trafficking a controlled substance with intent to sell, you will be facing a felony. Felony offenses are the most severe criminal charges you can face in Arizona.

If found guilty of selling dangerous drugs you will be facing a class 2 felony.

Class 2 felony penalties Furthermore, if you are convicted of selling methamphetamine (meth) you will be sentenced to a minimum of 5 years with a maximum of 15 years behind bars.

If found guilty or selling, transporting, production, or distributing marijuana, the punishments vary based on weight.

Possession of under two pounds of marijuana can be a:

Possession of two to four pounds of marijuana can be a:

Possession of four or more pounds of marijuana can be a:

Fraud involves the willful manipulation of finances for personal gain by using fraudulent and dishonest methods. Those charged with fraud are facing serious criminal charges and should consult with an experienced criminal defense attorney immediately.

Insurance fraud in Phoenix, AZ, and surrounding communities is often considered a class 6 felony. The penalties for an insurance fraud conviction include jail, fines, restitution, and employment loss.

In the state of Arizona, you can commit insurance fraud in several different ways.

Sex crime accusations can arise from accidental or unintentional conduct, including the alleged offender being unaware that their actions were illegal. As with all criminal sexual allegations, regardless of the situation, the entire scope of the repercussions are immeasurable. Good people sometimes find themselves in bad situations, and to me, that does not mean that those caught in a bad situation are criminals or even guilty of a crime.

In today's society, a white-collar crime typically involves a professional who wears a white business shirt and collar. When a fraudulent crime is committed by a professional in business attire, it's considered a white-collar crime. Fraud involves the willful manipulation of finances such as insurance fraud for personal gain by using untrue and dishonest methods, thus defrauding an institution.

In addition to defending those accused of a crime, I also defend anyone, adult or juvenile charged with a D.U.I. in Phoenix, AZ, and surrounding areas.

The penalties for D.U.I. in Arizona are some of the harshest in the country. A conviction carries the following. Depending on the blood alcohol concentration and history, jail can range from 1 day to 6 months for misdemeanors and up to 15 years for a felony.


Representing clients in all Arizona federal, state, county and city courts, I serve clients in the following cities.

Aaron is very knowledgeable on the law's regarding DUI offenses. He was always available whether for office visits or by telephone. Aaron did everything he could for me and got me the best results possible for my case. He was able to work with the court to accommodate my schedule and allow me to work through the whole process. I highly recommend Aaron Black. Thanks Aaron.