Did you know that Aggravated Assault is considered a felony in Phoenix, AZ?

Depending on the severity of the offense and if it involved a weapon or the intent to commit a severe crime, the absence of those factors, you may be charged with simple assault, considered a misdemeanor. 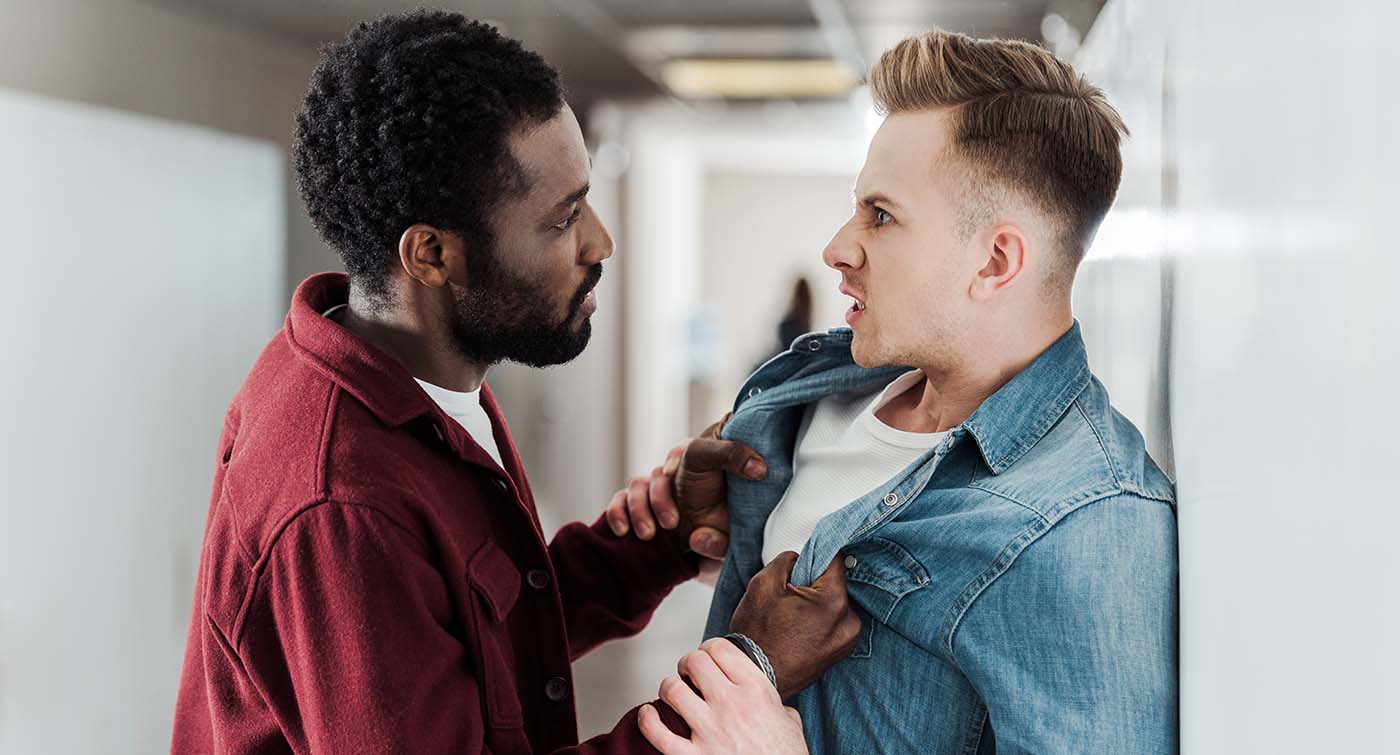 From aggravated to simple assault charges, Aaron Black defends those who are charged with the crime.

A former Public Defender in Maricopa County, I understand that good people sometimes find themselves in bad situations. To me, that does not mean that those caught in a bad situation are criminals or even guilty of a crime.


What's the difference between Assault and Aggravated Assault?

Assault in Arizona is defined as intentionally, knowingly, or recklessly causing physical injury, placing a person in reasonable apprehension of bodily injury, or touching another person with the intent to injure, insult, or provoke.

Conversely, aggravated assault is a person knowingly, recklessly, or intentionally provoking, injuring, insulting, or causing physical injury or harm to another person.


What is Aggravated Assault?


According to A.R.S. § 13-1204 (A), if the person knowingly, recklessly, or intentionally provokes, injure, insult, cause physical injury or harm to another person.

A person may be found guilty of felony aggravated assault or simple assault charges under the following conditions.

First time offenders in Phoenix, AZ, can expect to face the following types of penalties.

The penalties below are listed in order of the most severe to the least if the offense is charged as Dangerous. Prison would be mandatory if convicted of a dangerous aggravated assault.
Bear in mind that aggravated felony convictions may also result in additional punishments.  Note, a conviction for aggravated assault cannot be removed from your record.


My reasons for defending my clients  is to protect their constitutional rights. Guilty or not, I do not care, and it's not even a question that I ask if my client committed a crime.

My main focus is if the Government can prove its case beyond a reasonable doubt.

Reasonable doubt is a doubt based upon reason and common sense, rather than being based purely on speculation.

Although anyone facing aggravated assault is facing severe punishments, there are several possible ways to defend you in court. In every case that I advocate, no matter what charges my client is facing, the goal is always to get the state to dismiss their case long before the trial or to negotiate a plea agreement that benefits the person who made a mistake.


What is "Simple" Assault in Phoenix, AZ


As mentioned above, assault in Arizona, commonly referred to as "simple," is defined as intentionally, knowingly, or recklessly causing physical injury, placing a person in reasonable apprehension of bodily injury or touching another person with the intent to injure, insult or provoke.

The definition of Assault in Phoenix can is found in ARS 13-1203. Assault is classified in a few different ways. The classifications are listed below.


Depending on the severity of the charges, the penalties range from a misdemeanor to a felony assault.

From burglary to white-collar crimes, you will never get fed a line of bull from me, just straightforward truth depending on the circumstances of your case, possible defenses, and potential outcomes. Criminal cases such as… In each case that I defend, no matter what charges my Client is facing, the goal is always to get the state to dismiss their case long before the trial or to negotiate a plea agreement that benefits the person who made a mistake.

Not only will you get personal representation, but you will also get direct contact with me.

When you have questions, are nervous, need to talk, or you need to chat to ease your mind, you will have my cell number, and I'm available to you 24 hours a day.

Although not the cheapest defense attorney in Phoenix, AZ, when your freedom is at stake, you need the truth about the potential outcome and someone with knowledge of the legal system and the experience to back it up. With your life's balance on the line, cost should not be your first criteria when choosing a criminal defense attorney.

If you or someone you know are facing aggravated assault charges in Phoenix, AZ, or other communities in Arizona, please contact Criminal Defense Attorney Aaron Black or call (480)729-1683 for a free consultation.


Representing clients in all Arizona federal, state, county and city courts, I serve clients in the following cities.

He worked on my case the day I met him and had the charges dropped down before my court date.