Anyone who is accused of a criminal act in Arizona has the long-standing ability -- but not a legal right -- to post bail under most circumstances.

Arizona and all other states have an important system that allows people who are charged with a crime to remain free while the case travels its way through the complex legal system, which can take months or even years before resolution.

The court will place conditions for release on bail, such as not having any contact with the alleged crime victim and other restrictions the court deems necessary.

When the criminal case is concluded, the amount held for bail will be returned if a defendant made all court appearances and followed the conditions of bail established by the court.

Bailing out of jail can be an expensive proposition to ensure the defendant attends all the legal proceedings that require the defendant’s presence. And, that includes virtual court sessions using today’s technology during the pandemic. 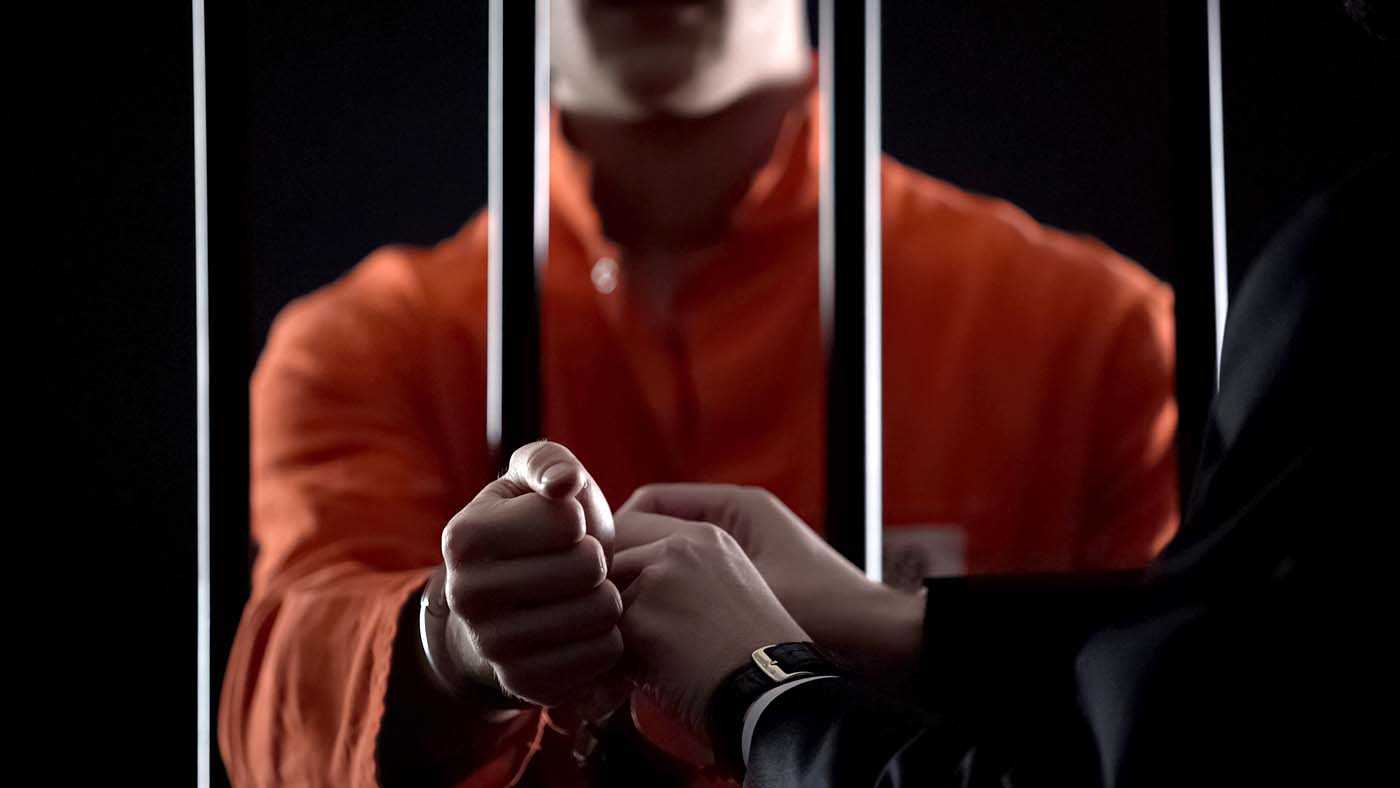 Establishing the amount of bail

At the defendant’s initial appearance before a magistrate shortly after the arrest, the defendant is notified of the charges, advised of the right to have an attorney and the court determines if the defendant is eligible for bail, and if so the amount of bail is set.

Types of release from custody

Arizona allows four ways to stay out of jail.

Own recognizance: In cases that the defendant does not have a criminal record and does have ties to the community such as family and employment, and if  the offense is not severe, the judge may set the defendant free on his or her “own recognizance,” which is a promise to attend all necessary court sessions without posting any bail.

Cash bond: The defendant or a friend or relative posts the amount of bail in cash. The full amount will be returned if the defendant attends all proceedings requiring his or her presence.

Surety bond: Defendants or their representatives contact a bail bonding agency that will put up the full amount of bail, but the defendant only needs to pay 10 percent of the total bail amount. Surety bonds are placed on deposit with the state treasurer’s agency.

Property bond: The defendant or a person of legal age allows a lien to be placed on the property. The party who owns the property, homes, vehicles, jewelry and other valuables, must have equity that is equal to the amount of bail.

Shortly after an arrest and booking, the defendant or his or her family or friends can begin to arrange for bail. The defendant or someone acting on the defendant’s behalf can post bond or arrange bail with a bail bonding agency, usually situated near jails, while the defendant is at the jail. In most cases, this will not take very long, sometimes less than an hour.

A defendant in drunk driving cases will not be released until he or she is sober.

In specific crimes the court may refuse to order bail and hold the defendant in custody. To do so, the judge will consider if there is clear and convicting evidence that the defendant is guilty of specific offenses. These offenses are:

Note that when defendants who have posted bail with a bail bonding agency fail to make an in person or virtual presence in legal proceedings, the judge will immediately revoke bail and issue a bench warrant to arrest and place the defendant in custody.

In addition to the original charge, the prosecution will add a failure to appear charge, which is a Class 5 felony with punishment as long as a year-and-a-half in state prison along with expensive fines under Arizona Revised Statute §13-2507.

After bail is set the defense can move to reduce the amount of bail from the amount the prosecution wants to what the defense attorney deems reasonable. Both sides present their justifications to the judge for a decision.

This is a crucial hearing and it is best to have a qualified criminal defense attorney, who works to develop mitigating factors in an independent defense investigation of the state’s evidence, in order to reduce the amount of bail.

Consideration for reducing bail also can be heard at the defendant’s preliminary hearing, which determines if the state has sufficient evidence of guilt to take the case to trial.

Act now to learn about your legal situation, potential defenses and outcomes, and your prospects for bail by scheduling a free and confidential legal review of your case, without any obligation to hire criminal defense attorney Aaron M. Black to represent you.

During our case review, I will explain the law and what you are facing and I will ask questions and answer your questions. I have a history of aggressively attacking the state’s evidence while providing personalized service. You will always be talking to me never an assistant.

During the pandemic we can meet online using FaceTime and exchange information and concerns by text, email and the phone.

Schedule your free case review by calling 480-729-1683 at any time day or night or use my easy online contact form and I will respond promptly unless I am in court.
I argue for bail reductions in justice, municipal, superior, and federal courts in Maricopa and its surrounding counties.