Law enforcement in Arizona has every right to enter a home in hot pursuit of a felony suspect but the U.S. Supreme Court is deciding if law officers can legally enter private property in misdemeanor cases without a search warrant.

Any evidence gathered during an illegal search cannot be used against the defendant. 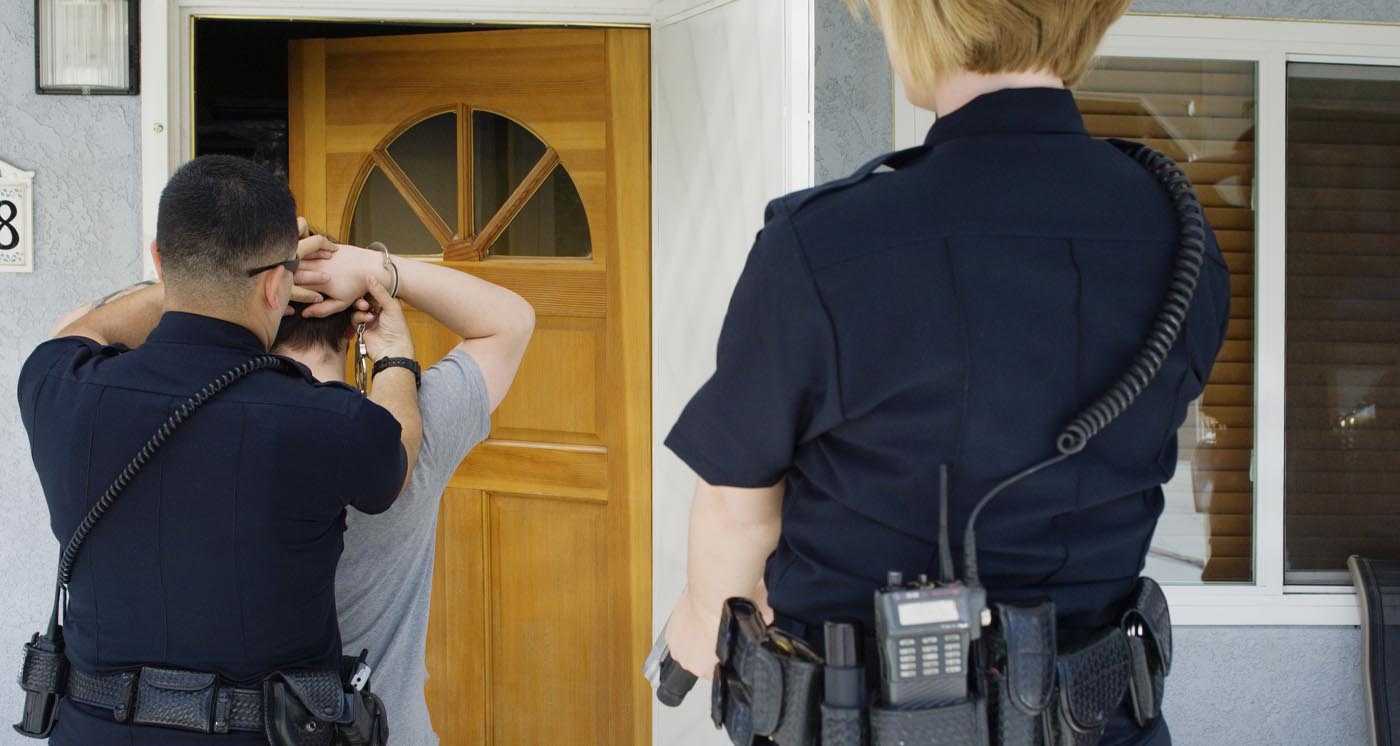 The case the justices are deciding stems from an incident that took place in October 2016 in California’s Sonoma County wine country.

Motorist Arthur Lange, a retired real estate agent, attracting the officer’s attention with the vehicle’s radio blaring and horn honking, was 100 feet from his driveway when California Highway Patrol officer Aaron Weikert turned on his lights. Lange drove onto his property and closed the garage door. Weikert pursued and as the door was nearly closed he placed his foot under the door. The sensor detected the motion, the door raised, and the officer entered the garage.

The officer asked Lange if he saw his patrol car’s flashing lights and Lange answered no. The officer detected alcohol on Lange’s breath. His blood-alcohol concentration tested at three times higher than California’s legal limit. Lange was arrested for drunk driving.

Lange entered a no contest plea to a misdemeanor DUI charge which carry’s the same penalties as a guilty plea but without admitting guilt. Lange challenged the arrest but the lower courts stood fast with the government.

Lange’s petition before the US Supreme Court argued that lower and federal courts are split on misdemeanor pursuits. Five states have upheld that pursuits justify warrantless home entry and three state Supreme Courts and two federal appellant courts ruled that misdemeanor pursuits need a case-specific urgency. The defense further argued that this case “is about the sanctity of the home. The home is the first among equals when it comes to private spaces.”

If the justices permit law enforcement to enter the home of someone because of a misdemeanor, it would mean an expansion of police powers responded the defense.

The U.S. Supreme Court justices are considering if the traffic officer, in entering Lange’s garage without a warrant, violated the Constitution’s Fourth Amendment banning “unreasonable” searches and seizures. Searches and seizing evidence without a warrant can be lawful if: The Fourth Amendment also protects a person’s privacy. Courts attempt to balance how extensive the intrusion is on a person’s right to privacy and the government’s interests in exigent situations.

The Arizona Constitution offers more privacy to people in their homes than does the U.S. Constitution’s Fourth Amendment.

Article 2 Section 8 of Arizona’s Constitution states that, “No person shall be disturbed in his private affairs, or his home invaded, without authority of law.” Key word: disturbed.

The U.S. Fourth Amendment states, “The right of the people to be secure in their persons, houses, papers, and effects, against unreasonable searches and seizures, shall not be violated, and no warrants shall issue, but upon probable cause, supported by oath or affirmation, and particularly describing the place to be searched, and the persons or things to be seized.” Key word: secure

In Arizona police cannot search a home without first obtaining a warrant unless an exigent situation is in play such as an emergency or a public safety issue, the Arizona Supreme Court ruled in June of 2015 upholding an appellate court ruling.

That ruling came from a case when police were summoned to a Navajo County home by neighbors reporting a man acting in a strange manner. The resident at the home advised paramedics accompanying a law officer that he had a jar of mercury that could poison someone.

After the resident was taken to hospital, officers went inside the home without first obtaining a search warrant and found marijuana plants growing there. The resident was charged with growing marijuana and convicted.

The Arizona high court’s ruling blocked prosecutors from attempting to expand the exemptions so that law enforcement would not need to obtain a search warrant issued by a judge.

For some people on probation in Arizona, a probation officer may conduct a search of the probationer’s home without getting a warrant. In these situations, a warrantless search is part of the conditions of probation.

The first line of defense

Whenever someone is detained by authorities, it is crucial to keep quiet. That is your constitutional right, granted by the Fifth Amendment, to prevent convicting yourself.

As the officer begins asking questions, even though they seem harmless, it is in your best interest to politely decline to answer and tell the officer you want to speak with a lawyer, which is also your constitutional right.

Anything you say will be used against you and can make your defense more difficult than necessary. If a suspect lies to an officer, that is a criminal offense in and of itself and will result in the prosecution filing that charge along with any other offenses.

The defense lawyer will be with you during questioning, even electronically during the pandemic, and will advise you.

The best chance to beat this charge is to have early legal representation by an experienced criminal defense lawyer who has defended warrantless searches, such as myself.

The Law Office of Arron M. Black has a long history of aggressively defending the state’s charges and developing evidence to help your case, always with the goal of earning a dismissal of the charges. Should that not be possible a plea agreement can be pursued.

In choosing me for your defense, you will always be communicating directly with me, never an assistant.

Begin your defense by calling 480-729-1683 at any time day or night, weekends and holidays, or use my online contact form, and I will promptly respond unless I am in court.
I defend criminal cases in federal, state, city, and justice courts in and near Maricopa County. This includes the cities of Phoenix, AZ and Scottsdale, AZ.