Drivers who are unfortunate enough to hit someone in Phoenix and make a snap decision to flee the scene are bringing more trouble upon themselves. Circumstances of the misfortune may lead to a viable defense for a felony hit-and-run crime. 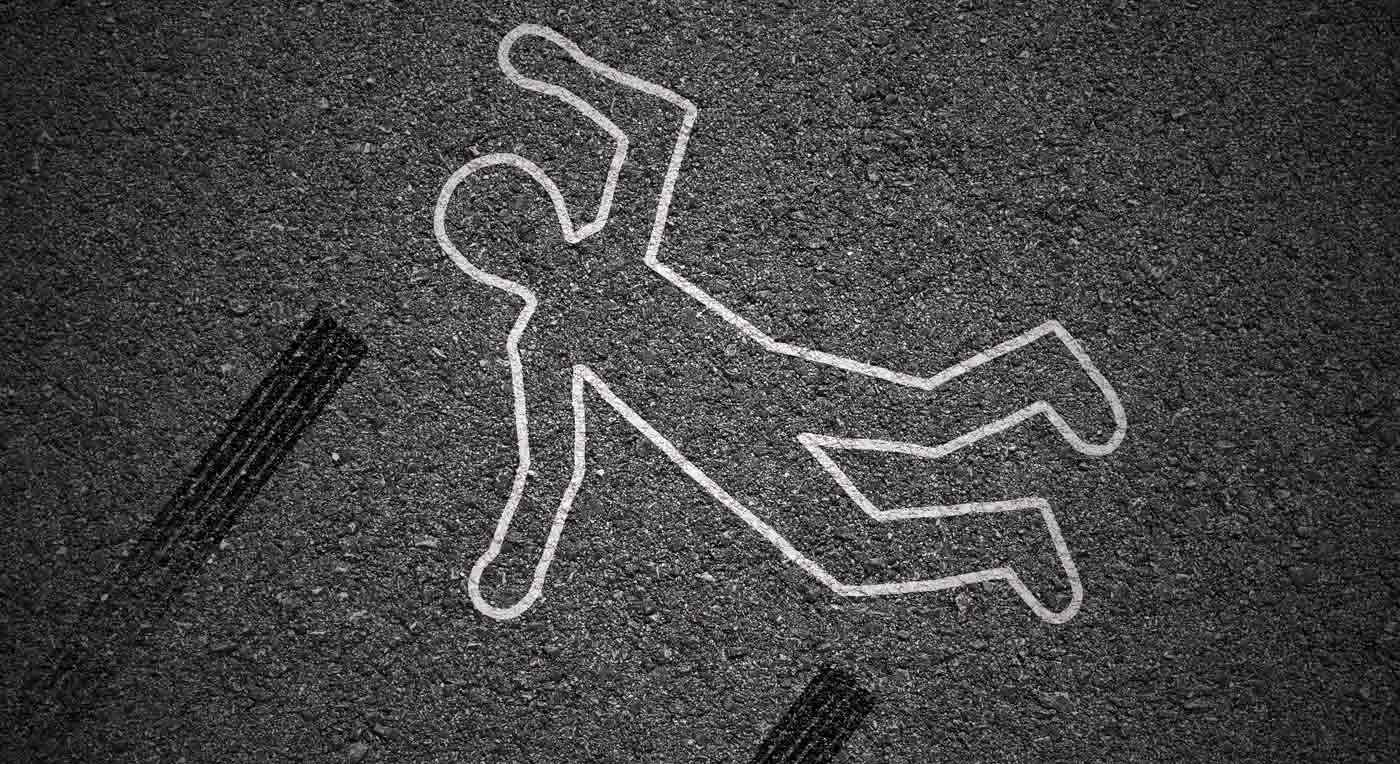 Running causes more trouble in that it hurts the chance for bail and exhibits a conscience of guilt.

Arizona law demands that a driver who hits a bicyclist or pedestrian or who is responsible for an injury crash must stay at the scene, render any medical assistance they reasonably can, and call 911.

Among all the states Arizona has the fifth most hit-and-run offenses, according to a study produced by auto insurer AAA. New Mexico was the worst state for hit-and-run fatalities, followed by Louisiana, Florida, Nevada and Arizona.

April of 2021 was particularly deadly for pedestrians who always have the right-of-way.

April 1: A tarp is covering a body in the middle of 56 Street in north Phoenix, homes on the east, a park on the west. Police SUVs, lights flashing, blocked the road in both directions as the investigation proceeded taking about four hours. The driver of a white pick-up truck hit the 67 year-old man who was crossing the street without benefit of a crosswalk and sped away shortly before sunrise on April 1. The driver is still at large.

The first one happened shortly before 8 p.m. near Cave Creek and Saguaro. Jackie Peloquin, 53, was hit as she was crossing Cave Creek Road. She died at the hospital. The driver fled but abandoned the getaway car a short distance away. Police using the vehicle went to the home of Melissa Truax, 43, and arrested her for leaving the scene involving a death.

The second occurred about 9:30 p.m. near 32nd Street and McDowell Road. A husband and wife were in a crosswalk when a SUV approached. The husband pushed his wife away but he was hit and killed. The driver of the vehicle sped away. Investigators do not think the High Intensity Activated Crosswalk signal, which triggers a red traffic light, was used by the couple.

The third hit-and-run happened at 11:20 p.m. at 7th Street and Camelback Road when a 55 year-old man, who was not identified, was crossing the street midblock when a silver vehicle hit him. He died at the hospital. The driver fled.

April 6: About 8:15 p.m. a driver hit a man near 27th Avenue and Bethany Home Road and fled the scene. The man was seriously injured but alive when police arrived. He died at a hospital.

April 8: A red light runner caused a deadly crash with a pickup truck in Glendale killing its woman driver. The suspect walked away. Police found Rudy Valdez’ wallet in his vehicle and arrested him at his home. Impairment is suspected.

April 27: A woman sustained life-threatening injuries when she was hit by a car while she was in a crosswalk shortly after midnight near 30th Street and Indian School Road. The driver left her there and bolted away.

The driver who does not call for medical help as required by Arizona Revised Statute 28-663(A)(3) commits a class 6 felony, the least serious of felonies.

The law defines a serious injury as one causing a reasonable risk of death, disfigurement, impairment of an organ, limb function or a serious health impairment.

The consequences of a serious injury or fatal hit-and-run means a prison sentence for the level of the felony charged.

A class 2 felony carries a minimum prison sentence of four years in prison, a class 3 felony is a minimum of 2.5 years and a class 5 felony’s minimum is nine months.
In addition to the prison sentence for hit-and-run, any other sentence related to the fleeing offense, such as impaired driving, must be served consecutively, meaning they are served one after the other, not at the same time.

Those convicted of seriously injuring someone in fleeing will have their privilege to drive revoked for five years, and 10 years if a death happened, not including any prison time that was served. Significant fines are imposed and the victim’s family can sue for monetary damages in civil court.

A felony conviction also has lasting restrictions. A convicted felon cannot own or possess a firearm, vote, hold public office, a professional license will be revoked ending a chosen career, and have difficulty finding a job. The court can also levy significant fines.

The law has time limits, known as the statute of limitations. In felony cases, the charge must be issued within three years of the hit-and-run offense or the state cannot file charges. There is an exception, though. If the victim dies as a result of the crime, the state may file a murder charge no matter how much time has passed.

Every case has its unique set of facts that are the basis of a defense, such as the victim was not in a crosswalk, or while dark with limited lighting, and distraction if the reason is warranted.

Hit-and-run drivers are advised to turn themselves in, which can help their defense. But be sure to have an experienced Phoenix criminal defense attorney such as myself to stand with you.

In choosing the Law Office of Aaron M. Black for your defense, you will have an aggressive criminal defense attorney experienced in handling impairment and hit-and-run cases and you will never be talking to an assistant. Call 480-729-1683 at any time on any day and I will promptly respond unless I am in court or at trial.

I defend DUI and other criminal charges in federal, state, municipal and justice courts in greater Phoenix and surrounding communities.