Domestic Violence and Homicides Surge in Phoenix During Pandemic

All across our nation, pandemic lockdowns and restrictions have dramatically increased the rate of domestic violence and murder, two crimes that often are connected.

During 2020, 51 cities of various sizes across the U.S. saw an average 35% jump in murder from 2019 to 2020, according to crime analyst Jeff Asher of Crimealytics in a Christian Science Monitor report published in December 2020.

Mr. Asher also reported in a National Public Radio story that some communities in 2020 experienced much higher rates than the average.

The FBI reporting in September 2020 stated a “significant spike” in aggravated assaults and murders while robberies and rapes decreased. 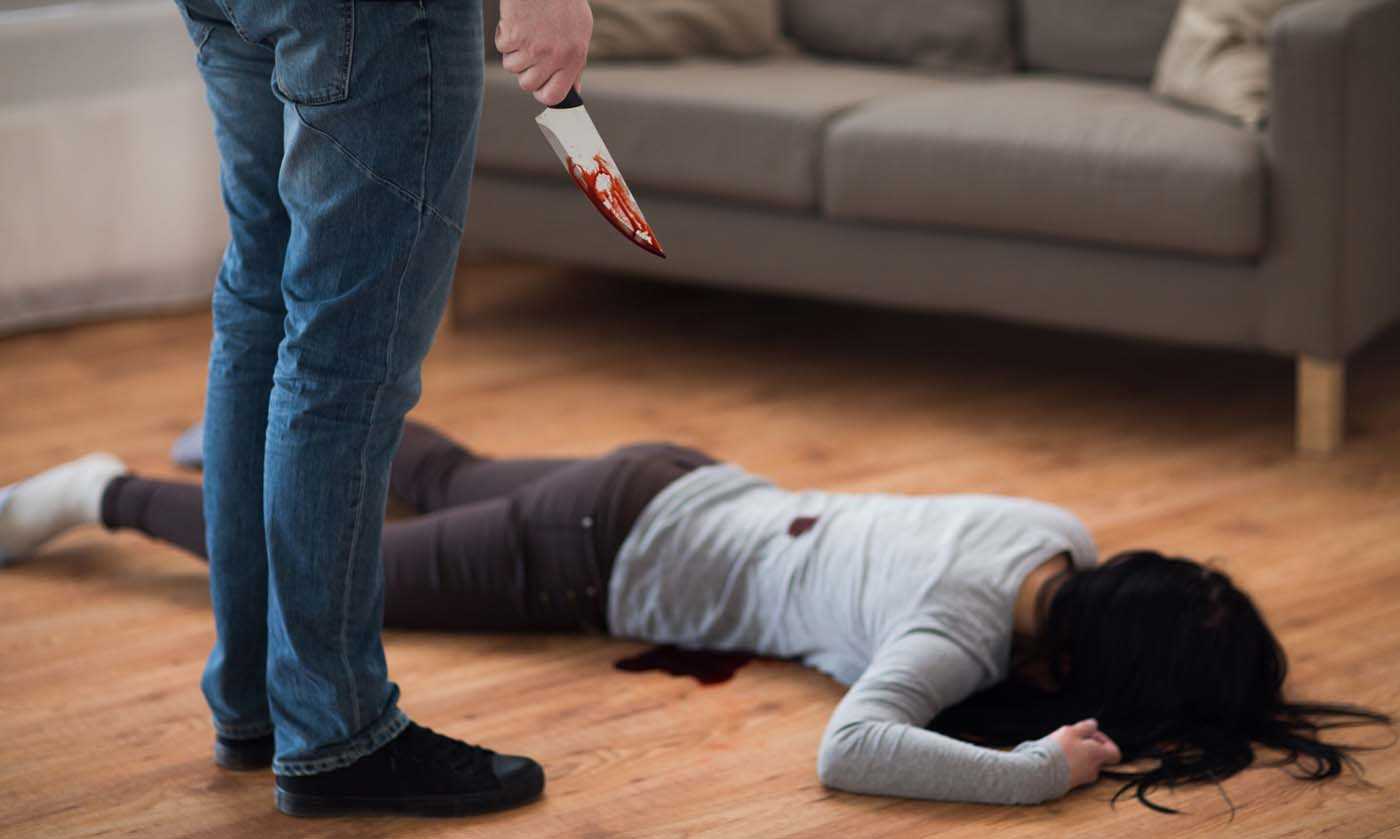 Phoenix police reported in August 2020 that homicides stemming from domestic violence increased 140 percent while homicides and aggravated assaults increased by 25 percent. Chandler, Mesa, and Tucson also saw an increase in domestic violence calls in March of 2020 during lockdowns and the spread of the pandemic.

Firearms are used in almost half of these cases and knives in many others.

Decreased police enforcement in a number of communities limits identifying and arresting domestic violence calls and intervention to prevent escalation. The data from the Phoenix Police Department from the 2020 summer shows that domestic violence comprised 25 percent of homicides because the victims were required to stay with their assailants during the pandemic caused restrictions.

These figures are likely to be conservative because many domestic violence victims do not call authorities to report these criminal incidents.

Assault with a dangerous weapon which could be a hammer or anything, battery, child abuse, elder abuse, kidnapping, murder, physical assault, sexual assault on a minor, sexual battery, stalking, threats, a verbal assault, violation of a restraining order, and witness intimidation.

Domestic violence is not always a violent act and the victim does not need to be physically hurt to prosecute the offender. Domestic violence can also be emotional, financial, mental, or neglectful.

To be a domestic violence offense, the aggressor must be a member of a family or household. This means spouses, former spouses, present or previously intimate partners, dating relationships, children or elderly residents.

About 90 percent of domestic violence charges, reports the Maricopa County Attorney’s office, are the most serious of the misdemeanor range, a Class 1 misdemeanor. Repeat domestic violence defendants face more harsh sentences and a third conviction can be charged as a felony.

A felony conviction is much more serious. It means time in state prison, significant fines and surcharges, and life-changing losses. Felons are forbidden to own or possess a firearm, they cannot vote in elections or hold elective office, and they establish a criminal record that will last a lifetime for anyone to see.

Felons also will have difficulty finding or holding a job; and those who have professional licenses, such as teachers, accountants, insurance agents, nurses, doctors, and many other professions will have their licenses suspended or revoked, ending a career. Finding a place to rent will severely limit their prospects.

While a previous domestic violence conviction is not usually allowed to be presented at trial, the prosecution is allowed to introduce the previous conviction at the sentencing phase of the case to increase the length of the sentence.

Every domestic violence case has its own unique fact pattern and evidence. A common defense in these cases is self-defense, but to use this defense you must not have been the aggressor in beginning the incident or escalating the altercation. You must have reacted to prevent injury to yourself.

It happens that an emotional spouse, of either gender, will make a false claim and know it is not true. In this situation the defense must prove the person’s statement to authorities has no merit.

Insufficient evidence is always a defense. Sometimes police in the height of an investigation at the scene may make a procedural mistake, such as failing to recite your Miranda rights advising you that you have the right to remain silent and have a defense attorney at your side during police questioning. Evidence that is illegally obtained fits this defense, too.

It happens sometimes that a friend or neighbor may make a statement to the investigators, but the person has no first-hand knowledge and is repeating something they heard. This is hearsay and such statements are not admissible in court.

But there is an exception to hearsay, an “excited utterance.” This is a statement made in the heat of the moment in an emotional state of mind.

It is always best to engage with an experienced criminal defense attorney, at the earliest possible moment, to defend you and argue to reduce the amount of bail the judge assigns.

The Law Office of Aaron M. Black aggressively defends clients and protects the civil rights of those accused of a crime, including domestic violence and homicide charges.
I provide individual legal services so you will never be handed off to an assistant. During the pandemic we can communicate by telephone, email, text, and online at FaceTime.

I am listed in the top one percent of the finest lawyers in the nation by the National Association of Distinguished Counsel. I am also among the Top 100 trial lawyers by the National Trial Lawyers Association. Learn more about me on my website.

Contact me by calling 480-729-1683 at any time, day or night, weekends or holidays. Or use my easy contact form. I will respond promptly unless I am in court. I defend domestic violence, murder, and other criminal charges in federal, state, city and justice courts in and near Maricopa County.

Attorney Aaron Black was a gift!! He did the research, presented the evidence and I did NOT go to prison or jail. I am eternally grateful.