A Surprise couple has been targeted three times by an arsonist and even though they moved seven miles away, the arsonist attacked their new residence. The couple has no idea why someone is targeting them. Silent Witness in March 2022 posted up to $1,000 for information leading to an arrest.

Committing arson is a serious and potentially deadly crime.

Arson laws in Arizona cover structure, property, wildland, reckless and cross burning fires, and the charges can be misdemeanors or felonies for “knowingly and unlawfully” committing arson.

Arizona Revised Statute §13 1703(A) states that the defendant damaged a structure or property by causing a fire or an explosion.

Arizona Revised Statute §13 1704 covers arson of an occupied structure, which is a Class 2 felony.

If someone dies or is injured in an arson attack, additional felonies will be charged.

Reckless burning happens when someone unintentionally causes a fire or an explosion that causes damage to an occupied or unoccupied structure, property or wildlands. This offense is a Class 1 misdemeanor, which is the most serious of misdemeanor offenses. If the fire was intentional, it is a class 6 felony. If it was done intentionally and placed another person in danger of death or serious physical injury it is a class 3 felony.

Burning a cross on the property of someone without that person’s consent, or along a highway or some other public place,.  Or burning a cross intending to intimidate someone or a group is a Class 1 misdemeanor. However, the intent needs to be proven by evidence independent of the actual fire.

Fires on wildlands are most often legal controlled burns but if an arsonist deliberately causes fire, the arson charge is a Class 3 felony. The Crooks Fire near Prescott burning in April and May was “likely human-caused,” said a National Forest Supervisor.

A Class 3 felony carries a maximum sentence of seven years and an aggravated sentence of 8.75 years.


Ramifications of an arson felony conviction 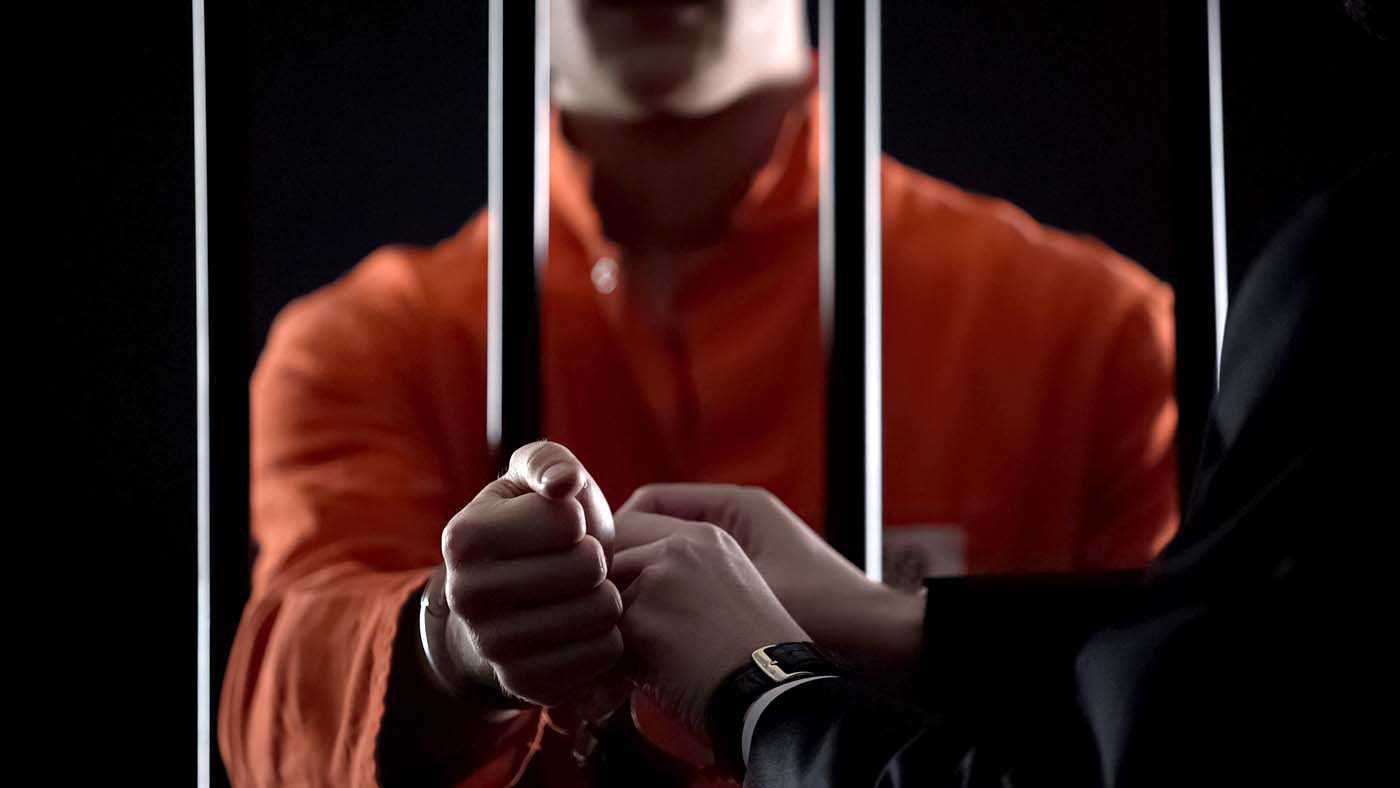 A prison sentence for a first-time offender convicted of a Class 4 felony is one year in the mitigated range, a minimum of 1.5 years, presumptive is 2.5 years, maximum is 3 years, and aggravated is 3.75 years. Fines and surcharges total $4,675.50.

The sentence for a Class 5 felony first-time conviction is mitigated 6 months, minimum .75 years, presumptive 1.5 years, maximum is 2 years, and aggravated is 2.5 years.
Beyond a prison sentence, a convicted felon will face life-changing restrictions. Those who are convicted of a felony will lose their constitutional right to have and possess a firearm and will lose the right to vote in elections, hold public office, join the military or serve on jury duty.

It will become problematic to find a job or keep a current job, or to rent a place to live as landlords have a duty to protect their renters. Convicted offenders who have a professional license will have the license revoked ending a chosen career, or at least suspended.

The court will order a lengthy term of probation placing further restrictions on the offender’s life if probation is violated.

A repeat arson offender, such as the one targeting the Surprise couple will face much longer prison sentences.

A felony conviction will remain on the offender’s public record, available to anyone to see for life.


Defending an arson charge in AZ

The prosecution must prove its case beyond a reasonable doubt. To do so, they must dive into the mind and actions of the defendant in an effort to prove this individual had the necessary intent to cause a fire. Without intent there is no case.

Those who are falsely accused or wrongly convicted will need to prove their innocence or prosecutorial misconduct.

The defense in its independent investigation of the case will work to develop evidence that the defendant did not start the fire or cause it to happen. Accidents do happen. The investigation will include a search of the property to determine if chemicals or other things could have caused a combustion, such as gasoline for the lawnmower could have ignited in a hot garage during summer. Reviewing any documentation from the responding firefighters may also have information that would be valuable to the defense. Mental issues may be a defense.

It happens sometimes, that authorities in conducting their investigation coerced their suspect into making a false confession which then would not be admissible evidence.

Another defense is that the arresting officer did not recite or properly state the necessary Miranda rights in making the arrest.

If the state has a strong case, the defense with the defendant’s permission may negotiate with the prosecutor to reduce the charge to a less serious offense.

If you or a loved one have been charged or under investigation for an arson charge take action immediately to be represented by an experienced criminal defense attorney such as myself.

In my career as an aggressive defense attorney, I know that good people can find themselves in legal trouble and that is why I work aggressively to ensure they have the best defense possible by scrutinizing the state’s evidence and the personnel records of the investigators involved looking for inconsistencies. I also will work to develop information and evidence that is favorable to the defendant.

At Aaron M. Black law you will receive personalized legal services. You will always be talking directly to me, never an assistant, at every step of your case.

Begin your defense immediately by calling 480-729-1683, which is available 24/7, and I will respond promptly unless I am in court on in trial. Or use the online contact form on my website.

Your rights are thoroughly defended with Aaron Black