Auto Dealer Today reported in its 2022 Auto Fraud Trends Report that “in the U.S. 2021 marked the end of government stimulus programs and pandemic related lockdowns. It also marked the beginning of a new era in fraud.” A fraud analysts reportedly found “260% more fraud.”

That fact is not lost on Arizona, which is tough on white collar crime including used car dealership owners and employees who are accused of fraudulent activities. Arizona Department of Transportation (ADOT) investigators pursued recent cases that led to an arrest in April 2022. 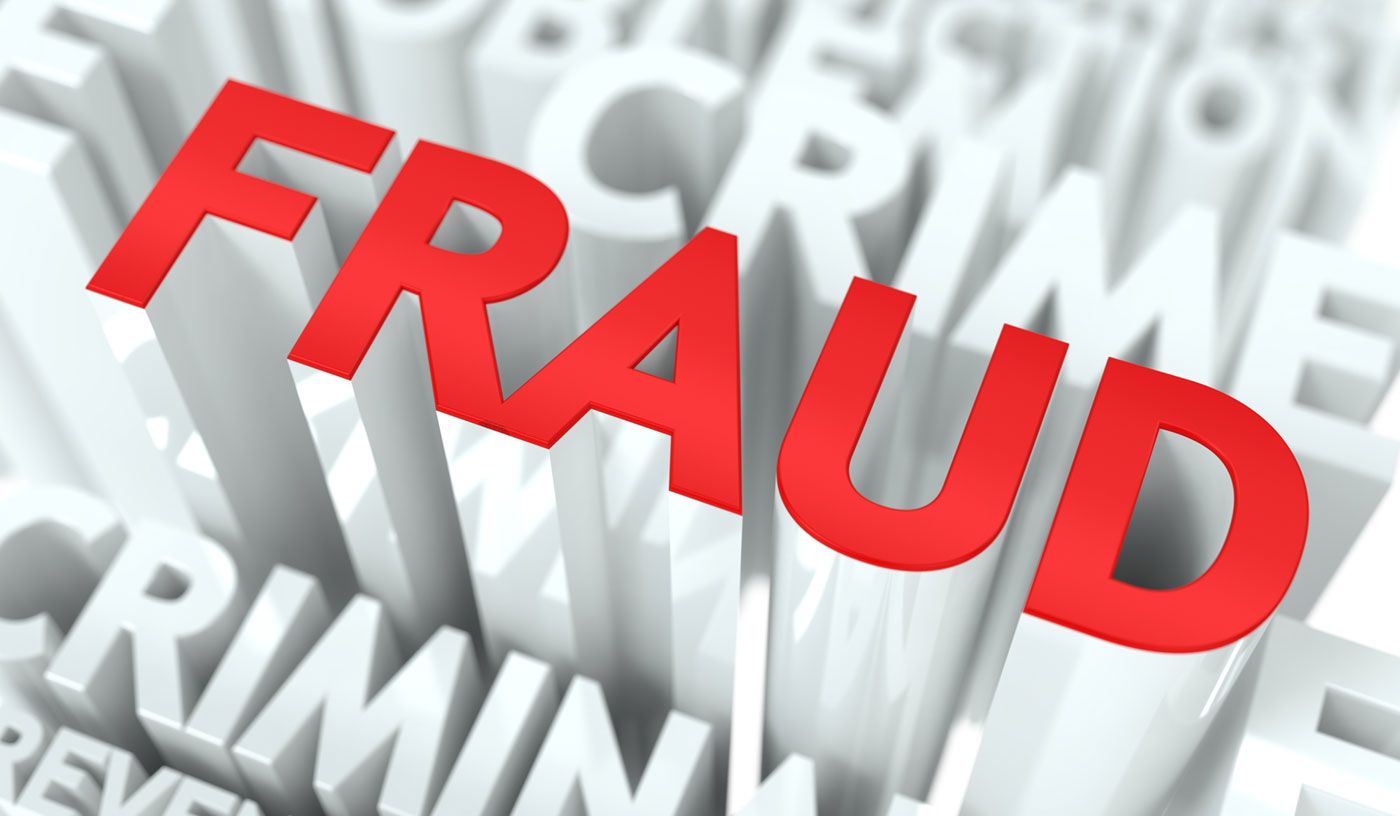 Authorities allege that Eduardo Rodriguez, 31, an employee at several used car dealership in the greater Phoenix area, kept customer cash payments owed to the dealership, sold the same car to more than one customer and keeping the cash payments, and sold bogus warrantee policies.

Rodriguez was indicted on nine felonies for fraud, theft and forgery.

Investigators discovered the alleged scheme after Rodriguez purchased a car from one of the dealerships where he worked, financed it and privately sold it. Then he defaulted on the loan which required the dealership to buy back the car he privately sold, according to ADOT.

In Tucson, ADOT investigators in 2019 filed 32 criminal charges against used car lot owner Pat of Egan Automotive Group after the dealership suddenly closed. Egan died in January 2021 in Utah. His car buyers are making monthly payments but do not have title to the vehicles and may never be able to have legal ownership.

A fraudulent offense is a Class 2 felony under Arizona Revised Statute § 13-2310. Fraud is defined as a “scheme or artifice to defraud, knowingly obtains any benefit by means of false or fraudulent pretenses, representations, promises or material omissions” and to “deprive a person of the intangible right of honest services.”

Arizona Revised Statute § 13-1802 (B) further defines the act of fraudulent theft as “A person commits theft if, without lawful authority, the person knowingly takes control, title, use or management of a vulnerable adult’s property while acting in a position of trust and confidence and with the intent to deprive.”

Defendants who are convicted of a Class 2 felony will face three years in state prison if mitigating factors are involved, or the minimum of four years and a maximum of 10 years. An aggravated factor increases the prison sentence to 12 1/2 years.


Consequences of a felony conviction

After the prison sentence is served the felony conviction will drastically change the remaining of the offender’s life. Convicted felons will have difficulty getting employment and renting a place to live. Landlords can refuse to rent felons an apartment to protect their tenant’s safety. Financially, employers will see the felony conviction on background checks and can refuse to offer employment.

Felons who hold professional licenses, such as accountants, money managers, real estate agents, teachers, commercial drivers, and many other professions, will have their licenses revoked ending a once promising career.

Convicted felons do not have the right to buy, own or possess a firearm. If that is violated, it means going back to prison. Felons cannot vote in elections, serve on a jury or join the military. A felony conviction can prevent the felon on probation from getting food stamps or social security benefits.

The felony conviction will stay with the offender for life with a 99-year expiration date.

The defense begins at the point of an arrest. Suspects have the right to remain silent and to have a defense attorney present during questioning. Anything said will be used by the prosecution to aid its goal of a conviction.

Every case has its particular set of facts and circumstances that will help to determine the best defense strategy. To be guilty of a fraud charge the defendant must have intended to commit a fraudulent act. Some used car buyers may have been entrapped by an unscrupulous actor and unknowingly participated in a fraud.

The authorities have the wrong person establishing a defense of mistaken identity. With so many transactions performed over the internet it may have been possible that the alleged offender had been a victim of identity theft.

The defendant was under duress from someone’s threat and would not have committed the fraudulent act if left alone.

Should the state have an iron clad case against it may be possible to enter into a plea agreement and reduce the fraud charge to a less serious offense in exchange for a guilty plea. These agreements help reduce the crowded court calendars and save the state the expense of prosecuting and taking the case to trial. The decision is entirely up to the defendant.

Protecting our civil and criminal rights is of paramount importance. We are all innocent until proven guilty beyond a reasonable doubt.

To establish reasonable doubt I will conduct an independent investigation and scrutinize the state’s evidence and the personnel records of the investigators involved looking for prejudice, inconsistencies and errors. I will interview witnesses and dealership employees.

Should you or a loved be charged or are under investigation for fraud it is imperative that you be represented by an experienced Fraud defense attorney such as myself to ensure your civil and criminal rights are protected.

In my extensive career as an aggressive criminal defense attorney, I know that good people can find themselves in legal trouble and that is why I work hard to ensure they have the best defense possible.

At Aaron M. Black Law defendants will receive personalized legal services and will always be talking directly to me, never an assistant, at every stage of the case.
Begin your Fraud defense immediately by calling 480-729-1683 at any time on any day, and I will respond promptly unless I am in court on at trial. Or use the online contact form on my website.

I defend fraud charges throughout Arizona, including the cities of Phoenix and Scottsdale, and the Maricopa, Pinal, Yavapai, and Coconino County Superior Courts.

I couldn't have been happier with Aaron! He is a class act and will work extremely hard for you. I went from DV & Disorderly Conduct x 2 to Diversion for DC x 1 only!!!